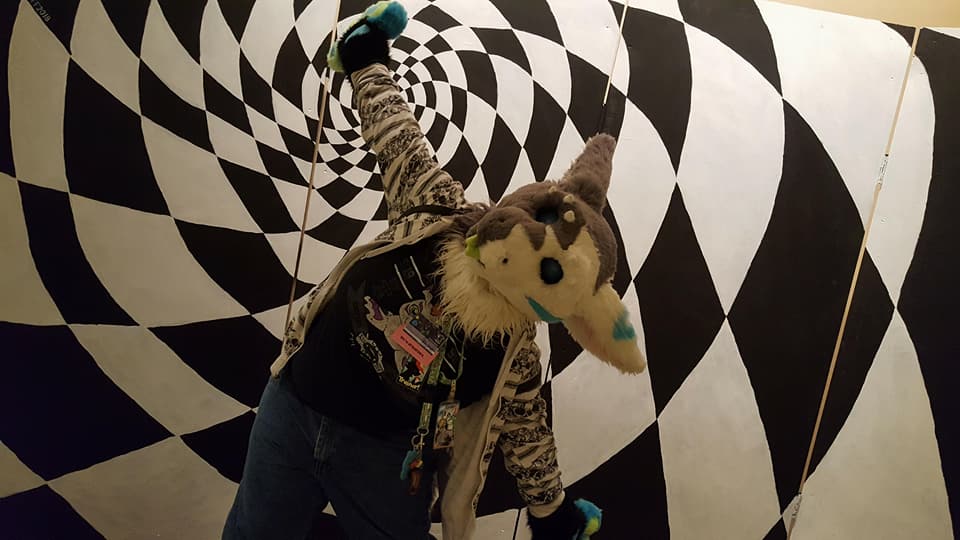 This year at Texas Furry Fiesta, 3866 fuzzbutts fell asleep and found themselves in Wonderland! This number bumped up the convention to being on the top 5 conventions list, falling just under Furry Weekend Atlanta (FWA).

This was my 2nd time going to TFF and it has always held a special place in my heart for being my first-ever con. This year was an adventure as the convention had grown so much that it was in a new venue for a brand-new experience! Because it was so fresh and so new, I decided that a type of review was in order. So, taking from my personal experiences and the comments from others, I compiled a list of things that set the convention apart, and maybe the not-so favorable things about the convention that can hopefully be fixed in the future.

So buckle up and take this trip down the rabbit-hole with me as we explore the brand-new Texas Furry Fiesta (Lonestar Wonderland)!

END_OF_DOCUMENT_TOKEN_TO_BE_REPLACED 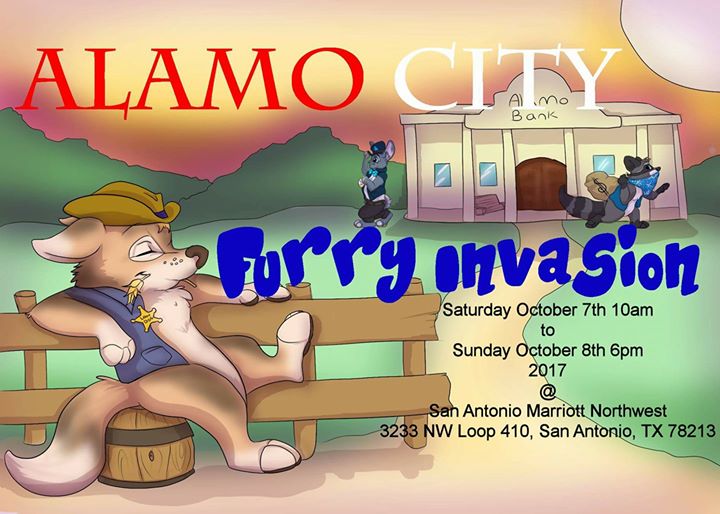 “It’s a sleepy day in the sleepy town of Fur City Bluff…” begins the narrative of ‘The Furry, Furry West’ within the ACFI con-book. It sets the tone, bringing us to a dusty town under the watchful eye of the Sheriff and his team, to a place where there is a fair coming up, and the looming threat of the Red-Mask-Gang.

As someone living in Texas, I first heard of the San Antonio community back in 2016. I had just gone to a comic-con in Alamo City to meet the Power Rangers and I took my fursuit head with me. I thought this would be a great opportunity to suit for a little while, and get used to wearing my character in a crowded place…Needless to say that there were not as many furries there as I thought, and I quickly became intimidated. Long-story-short, this got me noticed (after the con) by a local who mentioned the furmeets happening within the area, and she asked me to add her on facebook so that she might invite me to said-events so I could attend.

While I was never really in the area to go to any of the meets (as I live over 2 hours away) I did research on them. This lead me to videos, and photos, to chatting with Adam King occasionally, and it really gave me an idea of what a Furry Community really looked like. Never did I think that such a tight-knit community could evolve into something so much greater…but after this weekend, I realized that myself along with 737 other people made history as we celebrated and experienced San Antonio’s new Furry Convention!